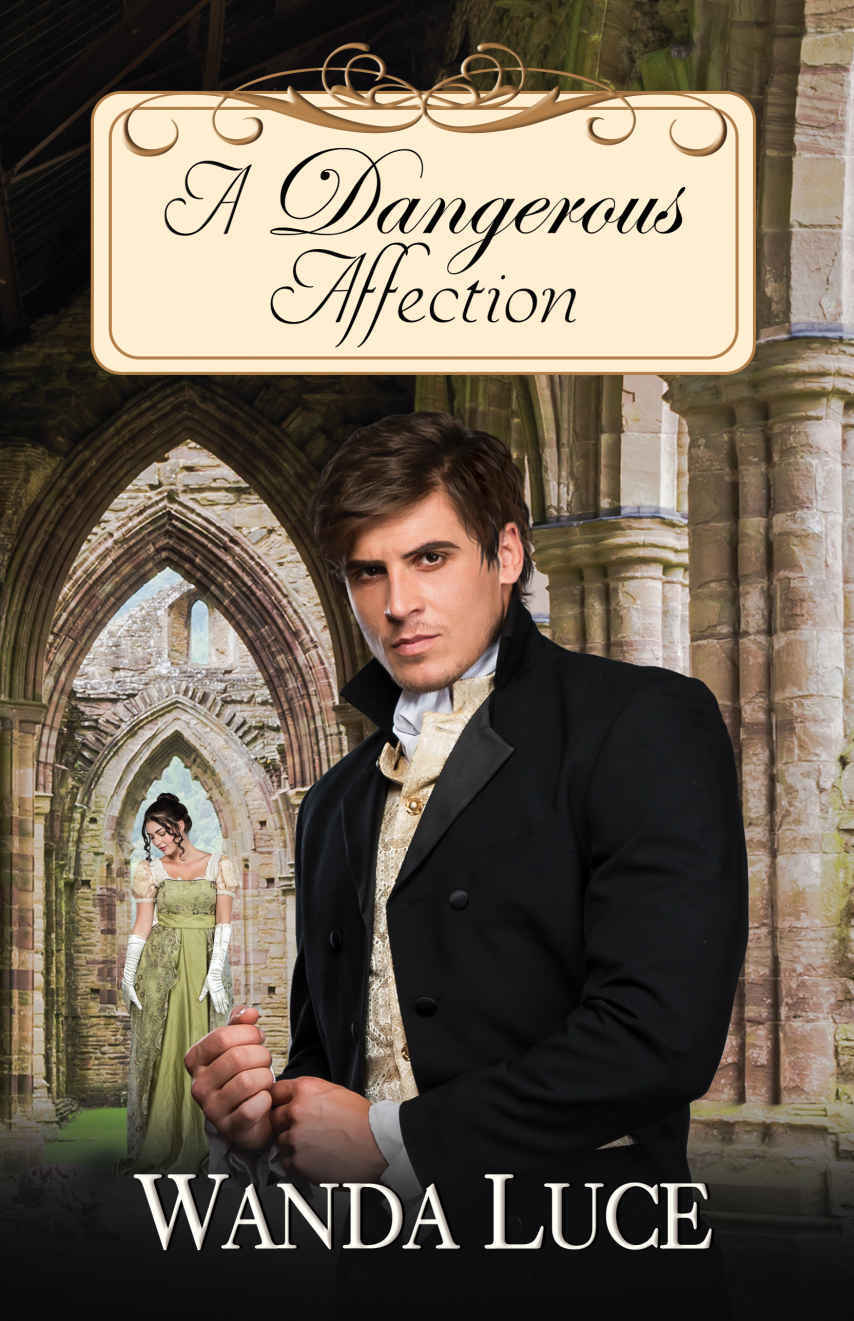 I learned this afternoon from my publisher that the Kindle version of my most recently released novel, A Dangerous Affection, is now marked down to $4.99! 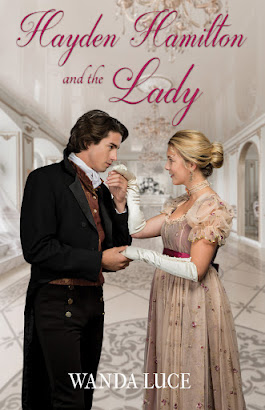 Emma Stuart, daughter of Lord Claridge, distinguished member of His Majesty’s Privy Council, delights in playing pranks on noblemen who inflict misery upon others. Twice Lady Emma shames the Marquess of Richmond for his ill use of gently bred ladies. In return, he blackens her reputation. Hayden Hamilton, a handsome London barrister, has a mysterious power over Lord Richmond and proves that the marquess tricked Emma into meeting him in a dark billiard room at a ball. Even so, her suitors disappear. Livid at being exposed, Lord Richmond plots with another nobleman to avenge himself. Emma finds herself falling in love with Hayden, who has publicly vowed never to marry a lady born to wealth and privilege. Unbeknown to her, she has beguiled him body and soul, though he is determined to forget her. Just when fate reveals the cause of his power over Lord Richmond and makes a union between Hayden and Emma possible, he learns she has changed in ways that may set her forever beyond his reach. 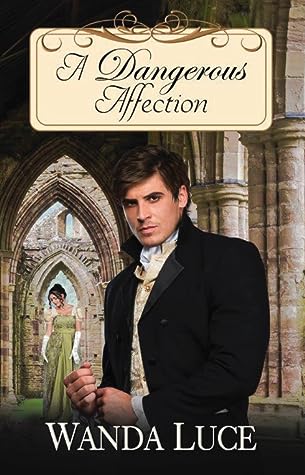 Lady Anne Fitzroy, daughter of an ambassador to the Austrian court, returns to England after her father is murdered. Soon, rumors circulate that he committed an act of treason leading to the deaths of thousands of Austrian soldiers. Well known for her close assistance to her father, Anne is pressed by more than one zealot to divulge what she knows about his supposedly traitorous designs. One of these men is Nicholas Beckett, the Earl of de Rothesay, who holds Anne's father responsible for the betrayal of his brother to the French as a spy. Lord de Rothesay's fierce effort to prove Anne's father's guilt is matched only by her passionate determination to prove her father's innocence. De Rothesay's prejudice draws her deep resentment and catapults them into a scrimmage of accusation and mistrust. But eventually, with Anne facing charges as an accomplice to treason, she and de Rothesay must join forces in a pact to uncover the truth about her father. Their joint search carries them into the arms of danger and into a change of heart toward each other that neither dared imagine. Can Anne's enemy become so much more than her friend? 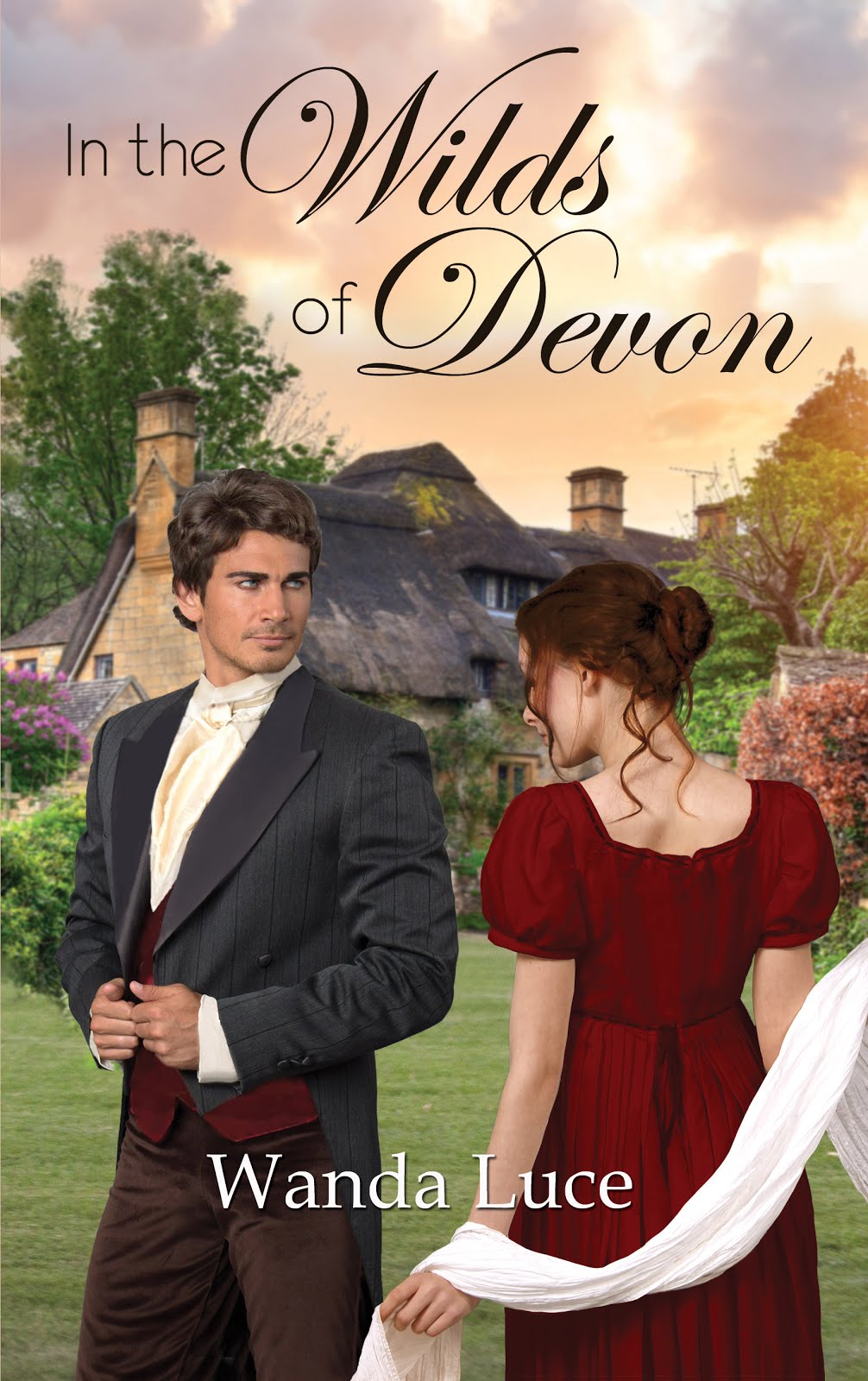 IN THE WILDS OF DEVON

Lord Rupert Carrington, heir apparent to the Marquess of Lansdowne and former captain in His Majesty’s Royal Navy, cannot forget the girl he loved in his youth, who died when he left her to fight in the war against Napoleon. Guilt-ridden, Rupert buries his regret by helping the detectives of Bow Street take down criminals. But when Rupert ferrets out a ring of smugglers and is marked for death, the prince regent banishes him from London until the villains are arrested and brought to court.

On the first day of Rupert’s exile to the “wilds of Devon,” he meets Alexandra Dancy, whose beauty, extraordinary courage, and unaccountable oneriness stir in him a degree of affection and admiration he has never before felt for any lady. As fate or Providence would have it, Alexandra and her family, whose property backs his on the other side of a canal, have been hired to provide Rupert’s meals and to care for his house and stables.

When Rupert’s friendship and warm attentions awaken Alexandra’s heart, she suffers the torment of loving a man she believes is of a higher social class than he pretends, and therefore beyond her reach. The impoverished Dancys hide their own aristocratic origins to protect a dark secret known to only one man—Cecil Bedford, a blackguard of the first order, who wields a cruel power over Alexandra and her family. Can Rupert save her from Bedford’s clutches and topple the seemingly insurmountable barriers to winning her love and her hand? 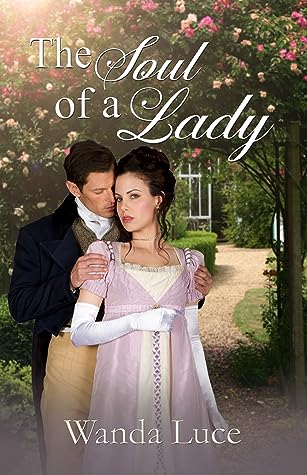 At six and twenty, the impoverished Lydia Hathaway has endured bleak years of heartbreak, longing for a love that never came. Her deceased father's foolhardiness has left her family bankrupt, and Lydia is eventually left no alternative but to take a position as the companion and governess to Susan Ashcroft of Danbury Park in Surrey. During the first days at her post, Lydia pines bitterly for a life she believes forever lost. Anxious for peace, she rambles one morning across the muddy wilds of the Ashcroft estate where she has a most unimaginable encounter with the notorious Lord Connor Denton. As their paths continue to cross, Lydia falls ever deeper in love with the charming rogue while battling against his growing assault on her heart.

For an excellent, enlightening read on a wide variety of topics relating to the history of England, Scotland, Ireland, Wales, and all of their colonies, I hope you will drop in on our multi-author website. http://englishhistoryauthors.blogspot.com/ 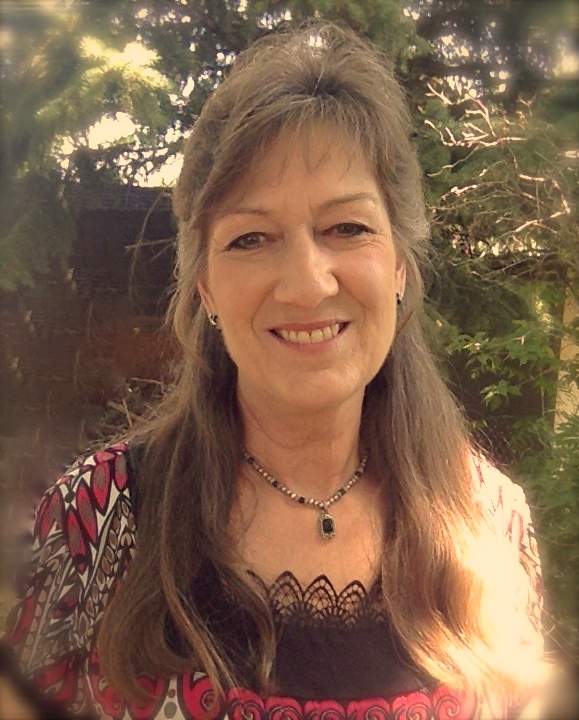 I developed a passion for English historical fiction in my girlhood that blossomed as I devoured the works of Jane Austen, Charles Dickens, Georgette Heyer, Pamela Aidan, and many others. My debut Regency romance, Lydia, was published in2011. I live in Bountiful, Utah with my husband, Darrell, and our dog Watson, alias Mr. Piddles. I am the mother of two loving sons, Jonathan and David, who have grown into fine young men. I lived in Germany for over a year exploring castles and strolling down cobblestone streets; I love to travel and plan to do a great deal more of it someday. I also have a passion for history, nature, music, and BBC period dramas. I graduated from BYU with a Bachelor’s Degree in German Literature.

1787 members
This group is dedicated to building a up a list of clean romance books. Not "Christian" or "Inspi...

These Old Shades
by Georgette Heyer


View this group on Goodreads »
The Sweetest Romance Authors

154 members
This group is for those who write, and enjoy reading, sweet G-rated romance stories like our moth...

See No Evil My Pretty Lady
by Miss Mae


View this group on Goodreads »